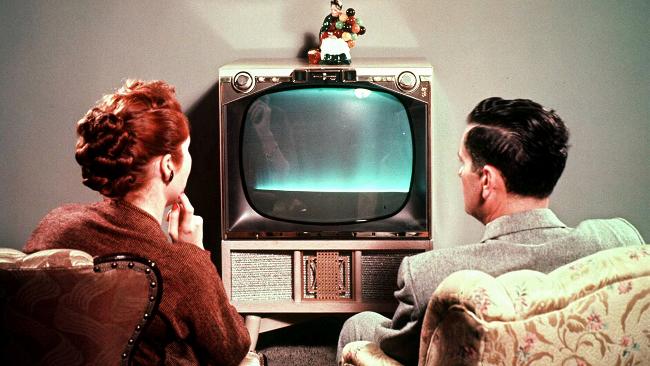 Recent trends in media – particularly films, television series, and books – are normalizing the presence of LGBT characters and LGBT issues. Although introduced in part to attract a broader audience, these attempts are nonetheless encouraging to social minority groups like the LGBT community. However, like all new efforts in inclusivity and equality, shortcomings are inevitable.

Wary not to upset the general audience, most producers remain noticeably tentative in the incorporation of LGBT elements. This timidity is exemplified by the entertainment industry’s latest experiment: Queerbaiting.

Marketed as a pseudo happy medium, Queerbaiting is the insertion of an implied homosexual character and/or relationship only to later be denied. Intended on hooking liberal/ LGBT viewers, Queerbaiting effectively strings along hopeful audiences without any intentions of acknowledgment and/or realization.

In addition to sparking outrage in a plethora of fan-lead online communities, Queerbaiting has been denounced by media outlets such as Buzzfeed, Huffington Post, and The Advocate. Comparable to the 2016 trend “Bury your Gays” (NBC News) in which producers would intentionally kill off queer characters, Queerbaiting is feared by some to be the next trend in a slew of disenfranchising gimmicks. Television shows such Rizzoli & Isles, Once Upon a Time, Sherlock, and Supernatural have been accused by audiences worldwide of flagrant Queerbaiting techniques. As junior Katie Choe, a disillusioned Sherlock fan, put it, “The fact that [television] writers are doing this is not okay. They’re making fun of gay people [and saying] that being gay is a joke – it’s offensive.”

Although seemingly innocuous, Queerbaiting trivializes homosexuality, a form of identity. By implying covert homosexuality yet denying its open presence, media producers send the negative connotation that homosexuality is better concealed. This negative intimation works in opposition to the long battles LGBT people had fought – and are still fighting – for equal rights and mainstream acceptance. Although LGBT representation in the media has comparably progressed since the 1950s, when queer characters were portrayed primarily in antagonist roles, Queerbaiting remains as a vehicle for marginalization and disempowerment.

0 comments on “The Disempowering Effect of Queerbaiting”