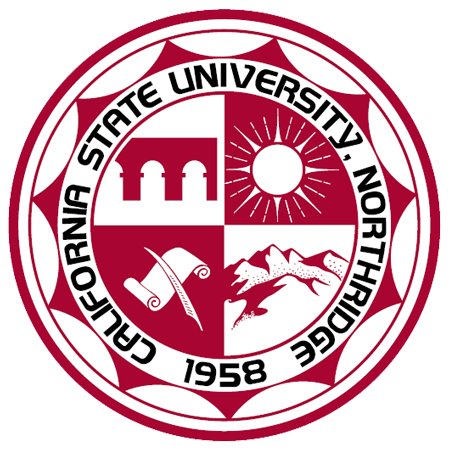 Several seniors have found themselves counting their blessings following Cal State Northridge’s recent announcement that it will curb admissions starting in fall 2016.

Northridge’s new restrictions are part of a plan to deal with the school’s increasing applications and enrollment numbers. For the fall of 2015, more than 58,000 high school seniors applied. By contrast, 35,000 students were enrolled on campus in 2009, and by 2014 the student body had grown to about 40,000.

Northridge plans to reduce its entering undergraduate class by one percent, or 300 students, for each of the next four years. In order to achieve this goal, high school seniors outside the local area will need to meet higher admission standards. Those most affected by this change include applicants in Ventura County, South Pasadena, Alhambra, and East L.A.

“Nothing specific has been published yet. Generally, for impacted majors, students are accepted as ‘pre’ in that major and then they must fulfill certain course requirements on the CSU campus itself before being ultimately accepted into one of the impacted majors,” Ms. von Heydenreich said.

Currently 18 of the Cal State campuses are restricting admission in some form. Besides Northridge, Cal State Fresno is also looking to reduce its enrollment.

For members of Immaculate Heart’s junior class, who are now preparing lists of potential colleges of interest, Ms. von Heydenreich urges students not to hesitate to apply to a Cal State because of these restrictions. She encourages them to “do their best, apply themselves, and to talk to their counselor.”

“You won’t know whether you qualify for admission unless you go through the application process. Be sure to create a list of Reach, Reasonable and Realistic schools, and do your research! Make sure each campus you apply to fits your needs.”